Tempus begins with Derek Piquette: Director, choreographer, teacher and performer. The idea for this show came in busy time in his life, where everything seemed to be flashing by in the blink of an eye.

Derek was on tour with Cirque Du Soleil at the time and being around such a creative world he decided he wanted to create a show about time and trying to mold the dance and circus world together. He wanted to take on the challenge of creating a story from scratch and building from the ground up.

Throughout the show you’ll be brought through many different emotions from our performers; YOUNG LOVE, the blossoming of every relationship starts. ENVY, when you truly want something you can’t have. SADNESS, when you loose someone that means the world to you. SHOCK, when you’re overwhelmed with feelings. GUILT, when you’ve done something wrong. SECRETS, kept between friends. BETRAYAL, that could change everything. 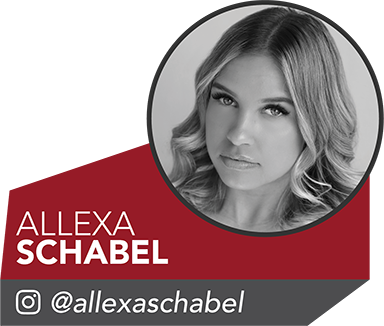 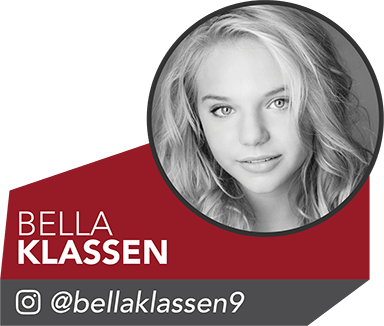 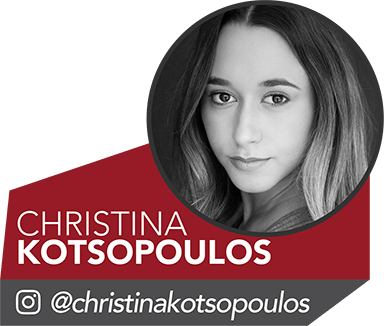 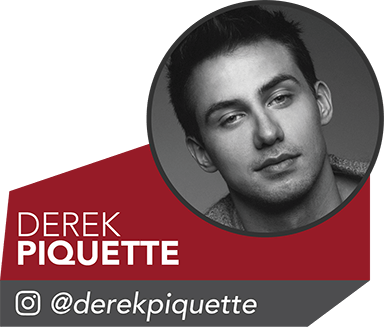 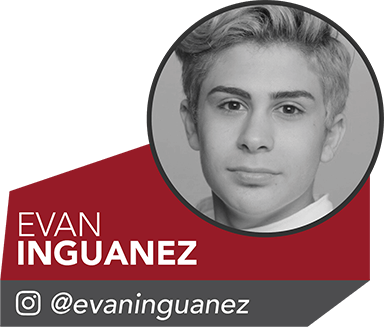 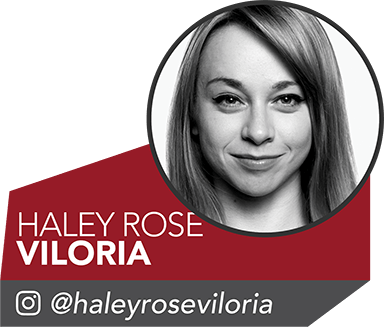 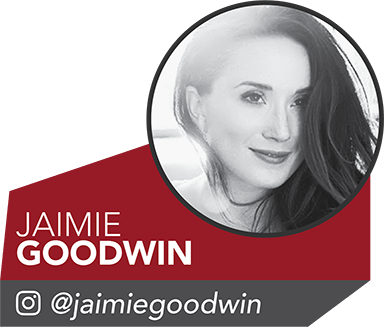 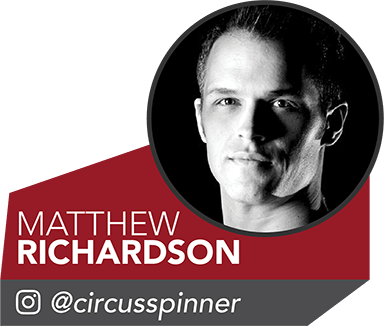 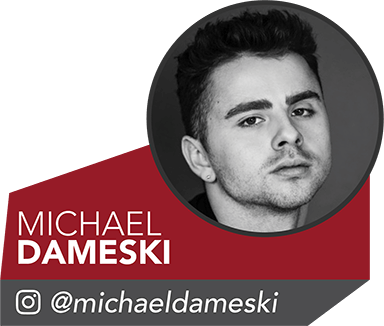 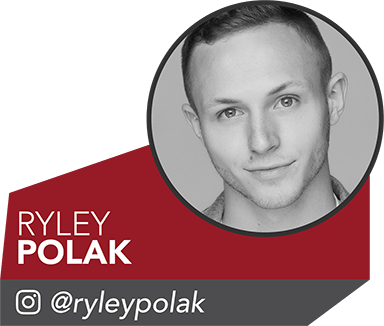 Her
February 24 & 25, 2017
DIRECTED BY DEREK PIQUETTE & MITCHELL JACKSON​
How do we find it in ourselves to endure when someone we love causes us pain? How do we move on from the trauma of the past? Her explores these questions. It is the story of a boy, his sister, and her mental illness.

Her begins with Derek Piquette: choreographer, teacher, and dancer. The idea for the show came to him in a quiet moment in the midst of a busy time in his life. He had been a contestant on So You Think You Can Dance and was invited to join the show’s touring company. While on the road, he had some time to himself. He started thinking about what he wanted to do next, and then it hit him. He wanted to take on the challenge of creating a show from the ground up. His life story would be the inspiration.

It is a deeply personal and intimate family drama told through dance. Set in Massachusetts, the show focuses on Derek’s family and his personal history. At a young age, he and his sister were both in need of a stable family home. After living in foster care, they were adopted by the same loving family but life was very different for each of them. For him, life was mostly content. For her, everyday living was a struggle. Suffering from bipolar and reactive attachment disorders, she acted out. Her difficulties had a profound impact on the family. Even though everyone understood that there was mental illness and personal trauma behind her behaviour, they were still hurt and scarred by her actions.

Her is dance as catharsis. It is Derek’s way of coming to terms with the past and finding forgiveness. 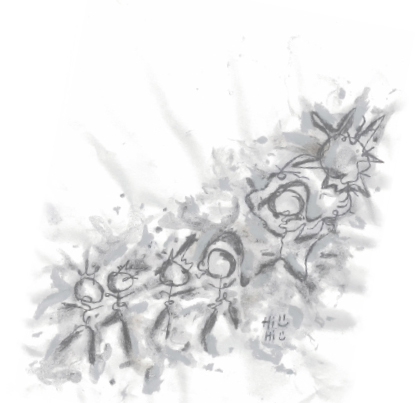 Tyler trained at The National Ballet School in Toronto, Het National Balletacademie in Amsterdam and The Pacific Northwest Ballet School in Seattle. He began his career in The Netherlands with Introdans. Next he danced with the Götenborg Ballet and Cullberg Ballet in Sweden. He is now based in Toronto, performing with project-based companies and independent choreographers.

Kaitlin Conley worked as a demonstrator for JUMP's 2008-2010 tours. Kaitlyn travels throughout the US, Canada and Costa Rica teaching and setting award winning choreography. Kaitlyn performed at the Capezio "A.C.E. Awards" in works by Misha Gabriel, Teddy Forrance and Dana Metz. Kaitlyn is the Assistant Coach of the 2013 World Jazz Champion, ASU Dance Team that has performed for events including the XLIX Super Bowl pre-game and halftime show. Kaitlyn has been trained by teachers including Mandy Moore, Dee Caspary, Mia Michaels, Brian Friedman and Natasha Loius.

Born and raised in the prairies of Winnipeg, MB, Marcello Ranieri began training in various styles of dance at the age of 17. The quick study began his professional career in Vancouver, BC where he had the opportunity to continue his training and assist many regarded choreographers in the industry such as Luther Brown, Sabrina Phillip, Robert Roldan, Scott Forsyth and many more. Now residing in Toronto, Marcello has continued his professional career working as a dancer and actor in film/television.

Kelly has trained extensively for 20 years throughout North America and Europe. She is an honours graduate from Ryerson University's Performance Dance program. She has performed as a part of Dance Ontario Weekend, Toronto Fringe Festival, Capezio ACE awards, JUMP Dance, ProArte Danze, Helix Dance Project, Human Body Expression, Gadfly, Hit and Run Productions, Bridge to Artists, Transcendance Project, Alysa Pires Dance Projects, Conteur Dance Company, TOES for Dance as well as other project-based companies and artists in Toronto. Kelly is not only a performer but also sought after as a freelance teacher and choreographer.

Passionate, confident and versatile, Thomas is a performer originally from Cape Breton, NS, now based out of Toronto. Aside from his passions for acting, music and creating, he has also trained across the continent as a dancer and is an Alumni of Mather Dance Academy. Some credits include dancing for artists such as Janet Jackson, Shawn Mendes, Imagine Dragons, as well as starring in Centre: Stage: On Pointe (Lifetime) and Season 2 of Backstage (Family Channel/Disney International). Thomas is so excited to get to share the stage with these beautiful artists, as part of this needed and important vision.